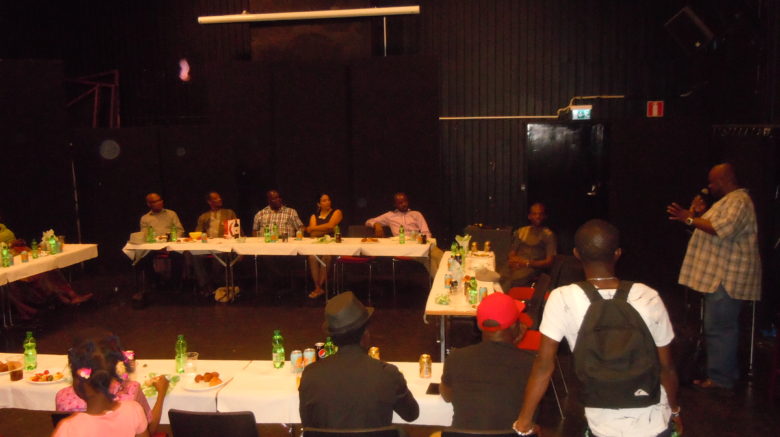 Matters at the Annual General Meeting

At the annual meeting, the following are treated and recorded

(a) the president of the association

Voting rights at the AGM

NOTE: At the AGM we shall have the opportunity to ask interested Nigerians to help out with the activities of the organisation. As a standard we put out nomination forms for those who are interested to do the voluntary work we have in this noble organisation. You can get the nomination and acknowledgement forms from this site under publication